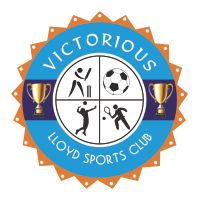 Sports are an integral part of overall development of an individual. It gives sense of participation, following rules & regulations, leading a team, obeying orders of others coordination etc. which enhance the character as well as provides a sense of belonging to the organization one is representing and later helps oneself in contributing towards overall progress of nation

The perfect example of same can be obtained from various sports events being organized at District Level, State Level, National Level and International Level. The pride of participation and representing in these events can be seen by one and all.

With the motive of building strong Human Values the ‘VICTORIOUS CLUB’ was formed at Lloyd.

‘Victorious’ the Club which looks after the sports activities of Lloyd Business School came into existence in 2017 in formal ways. Whereas the sports activities have been taking place since inception. In the very first year of its existence as “Victorious Club” it has organized various sports fest for Intra as well as Inter College under the caption name ‘LLOYD CHAMPIONS LEAGUE’.

This year also we have organised Lloyd Champions League at Grand Level in the month of March 2019. We are looking forward to organize the sports event at Grand level next year 2020 as per Schedule.

Lloydian’s are given chance to represent college in different sports events organized by other colleges in and around NCR.

It is not winning which always matters but the zeal to participate in the sports which is the motive behind having the Club, which can take out hidden talent out of the participant.

Students at Lloyd who so ever is taking part in any sports events, becomes the Brand Ambassador of Lloyd and gain strength of achievement for their efforts they are always encouraged and suitably rewards.

Hence it is expected from the students to actively participate in this club and also give constructive suggestion for the future improvement. Healthy competition and healthy criticism is always welcome at this platform and due deliverance is given for positive steps to be taken for the betterment of one and all. 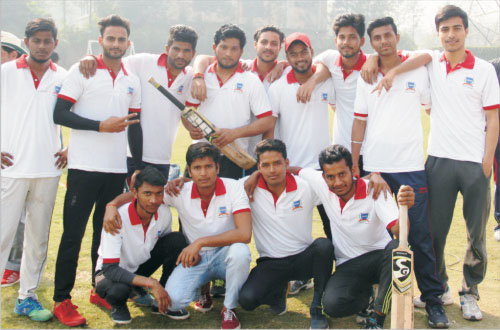 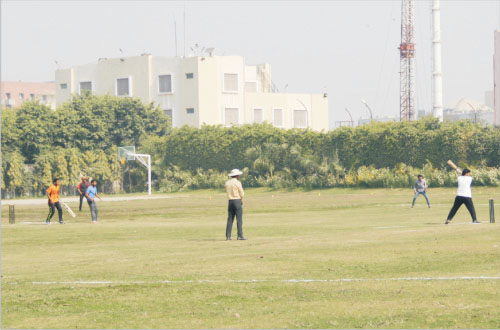 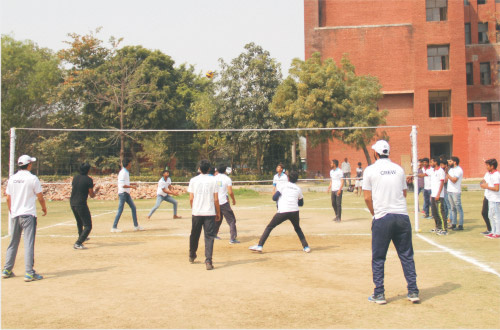 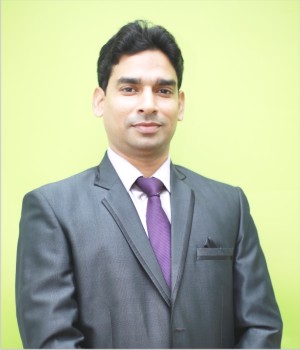 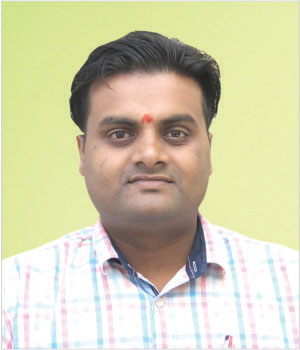